When you think of a great leader, and envision the qualities of that leader, who is the person that first comes to mind? Ghandi? President Obama? The Dalai Lama? When I think of the qualities of a great leader; someone who is innovative and creative; someone who inspires, motivates, and empowers others to exemplify excellence; and someone who has a vision for the future, I immediately think of Steve Jobs. Even after his passing in 2011, Jobs remains at the forefront as one of the world’s greatest and most inspiring leaders. The three characteristics that defined Jobs as a leader, that shaped his story, and engrossed him to pursue his passion with endless limits, were namely; his vision, his ability to collaborate, and his pursuit for excellence. Jobs not only announced his vision to “put a ding in the Universe and change the world of technology”, he also lived this vision and collaborated with his team of bright, young, individuals who weren’t afraid to push the status quo. Although his supposed egotistical personality could affect his relationships with others at times, his ability to attract radically creative thinkers to Apple, combined with his passion for excellence, innovation, and creativity, leaves Jobs with a legacy no one will forget.

To access the full article by Jason Diamond Arnold, Co-Author of Situational Self Leadership in Action, please click the following link 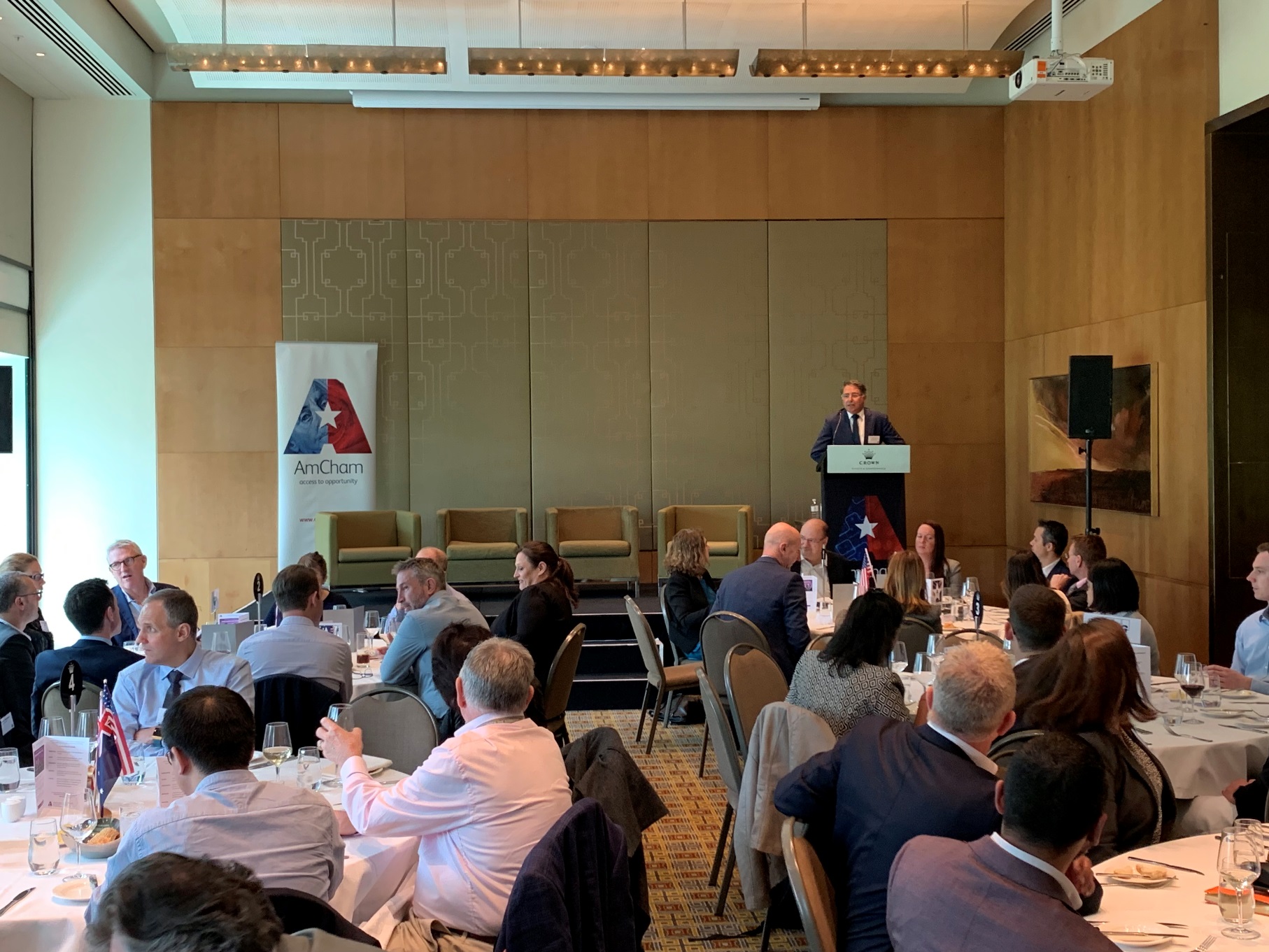 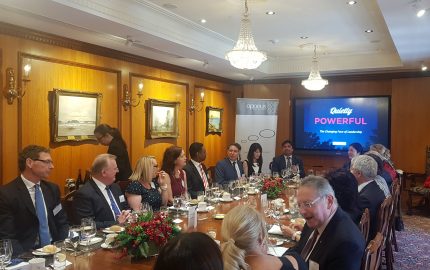